FCL Vs. LCL: When to Use LCL Shipping or FCL Shipping 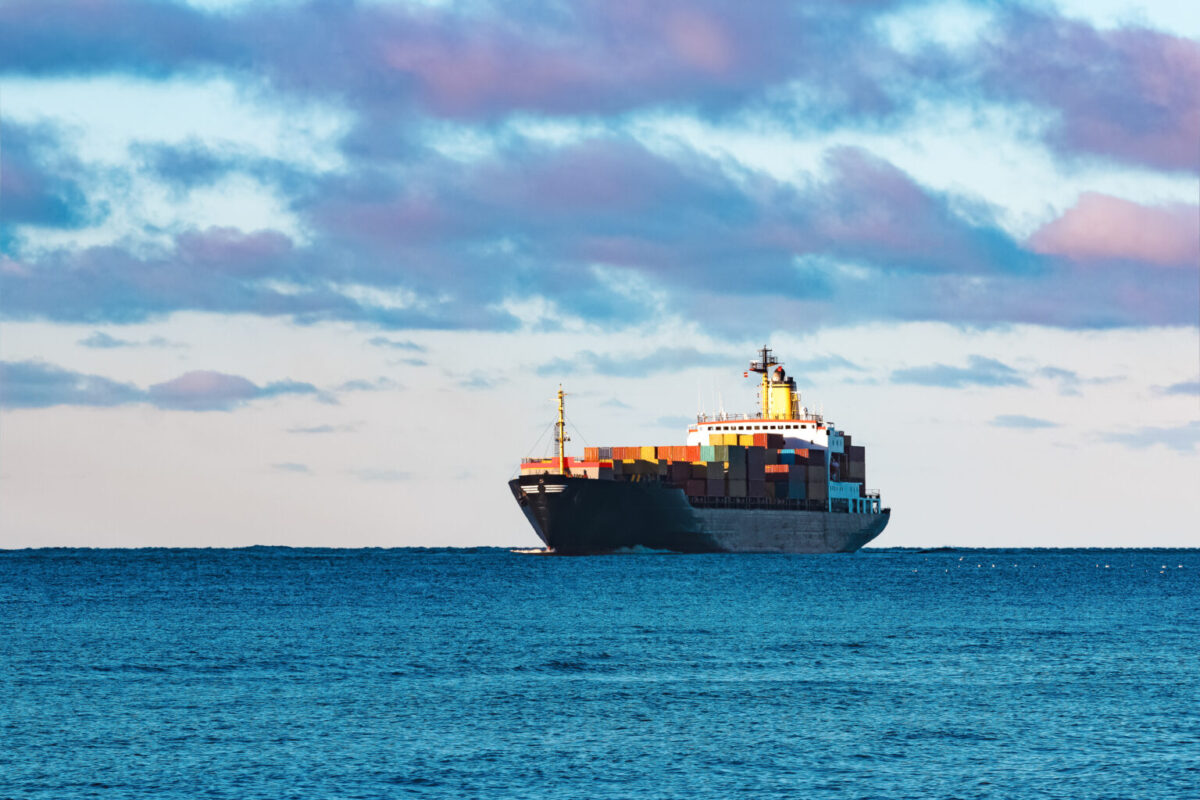 What is the difference between FCL and LCL?

The main difference between FCL and LCL is that the buyer is sharing space in a container for an LCL shipment, compared to renting the full container space under an FCL agreement.

When choosing whether to ship your cargoes via FCL shipping or LCL shipping, you can ask yourself the below questions:

How is my inventory load?

What is my pricing budget?

While ocean freight is cheaper than air freight in general, within ocean freight, there is a disparity in pricing between LCL shipping and FCL shipping. LCL shipping actually costs more than FCL shipping per unit of freight. The reason behind this is that freight forwarders prefer dealing with a full container load from one company rather than arranging how to bundle multiple shipments into one container.

How soon do I need my shipments delivered?

FCL shipments are generally delivered faster than LCL shipments. This is because with FCL shipping, shipments are directly unloaded from the vessel and delivered to the buyer. On the other hand, LCL shipping consists of consolidating the different shipments, processing each respective document for each shipment, and finally sorting out the goods. Therefore, due to the additional processing steps of LCL shipping, there is a much higher chance of delay.

Do I require a delivery appointment?

Talk to Our Team

Still can’t figure out if you should ship via FCL or LCL shipping? No worries! Talk to SFI’s team today. We would be happy to assist you in figuring out the best way to ship your cargo to its final destination.